“This is a city of shifting light, of changing skies, of sudden vistas. A city so beautiful it breaks the heart again and again.” ― Alexander McCall Smith.

We love Edinburgh. This city has so much to offer. Full of beauty and contrasts, there is something to be found for everyone. This city guide is designed to give you a better understanding of the city and therefore a more enjoyable holiday.

Here we will try and give you a quick overview of this stunning city.

Scotland’s capital is one of the most unique and memorable cities in Europe.  Studded with volcanic hills it sits on the southern shore of the Firth of Forth.  The cities superb architecture ranges from the Greek-style monuments found on Calton Hill, to extraordinary 16th century tenements in the Old Town.  The New Town is a Georgian masterpiece and you will find incredible Victorian works throughout.  Edinburgh Castle dominates all of this towering high on top of the volcanic plug that is Castle Rock.  In Edinburgh there are sixteen thousand buildings that are listed as architecturally or historically important.  As a result of this the city centre is now listed as an UNESCO World Heritage Site. The Old Town is full of small narrow lanes which are known as "closes".  Towering tenement blocks and tall church spires try to conceal the once bloody past of the city.  This stands in contrasts to the orderly grid in the New Town where you will find grand architecture and open public parks. There are vistas from nearly every street with sudden views down to the Firth of Forth or of hills like Arthur’s Seat.  On a clear day you can see as far as Ben Lomond some 50 miles away. Edinburgh became a royal capital in the 11th century. After this all the great dramas of Scottish history have played out at least in part here.  The city has been the site of large political, religious and social changes that have affected shores far beyond that of Scotland’s. With so much to see and with such a rich and complex history steeped in folklore.  We truly believe that one of the best ways to take in the city is on a tour.

Edinburgh has had many nick names.  These included “Auld Reekie” and “The Athens of the North” but it is also known as the “Festival City”.  There are a wide variety of festivals taking place in the city right through the year. One of the first festivals to happen is on the 1st of May.  This is the Beltane Celtic Fire Festival on Calton Hill.  This festival dates back thousands of years but the modern interpretation of it started in 1988.  Since then, the festival has grown to include over 300 performers and musicians ushering in the start of spring.  Also in May you have the Children’s Festival taking place as well. Building up to August you have a wide verity of festivals taking place.  These include the Edinburgh Film Festival, Jazz Festival and Science Festival.  You will also often have the Hidden Door Festival taking place.  This is a relatively new festival for Edinburgh.  It started off as a small community festival wanting to draw attention to unused spaces within the city.  The festival has grown to become a weeklong event combining art instillation, food trucks and live music events. August is the big festival month for Edinburgh with many taking place all at the same time.  The big festivals at this time are the world famous Edinburgh Military Tattoo outside Edinburgh Castle.  There is also the Edinburgh Book Festival and the International Festival and Fringe Festival.  The International Festival was started to after the Second World War as a way of helping bring Europe back together through the arts.  The Fringe Festival grew out of the International Festival literally taking place at the edges or fringe of the latter festival. After August you still have events such as the Scottish Story Telling Festival and Terminal V to take place.  Terminal V is a large techno festival.  It started off as a one stage event in 2017 and now has grown to become on of Scotland’s largest music festivals with spin off events taking place in Berlin. At the end of the year you have Hogmanay.  Hogmanay is the Scottish celebration of New Years.  There are several events all centred round ushering in the New Year.  These include a large torch lit procession on the 30th and a charity sea swim on the 1st.  On the big night itself you have the now globally famous street party happening as well as a world class firework display over Edinburgh Castle. This was by no means an exhaustive list of all the festivals that Edinburgh has to offer. There are simply too many to list.  We never got round to mentioning the Edinburgh Beer Festival or the Cocktail Festival or even the Police Box Festival!  Needless to say, no matter when you come to visit this great city, there will be something on to entertain you.

Other things to note

The main Tourist Information Office is on the Royal Mile and happens to be across from where we launch all of our tours.  You will find the main Post Office inside Princess Mall just off of Princes Street.  There is a Bureau de Change in the Post Office.  You will find other money exchanges on the Royal Mile and inside Marks and Spencer in the New Town.  If you are looking for left luggage facilities you will find this at the Waverley Train Station as well as some of the hostels.  Lastly if you require any of the emergency services dial 999. We certainly hope that this quick guide has been of some use for you.  If you still can not find what you are looking for, please do not hesitate in getting in touch with us. 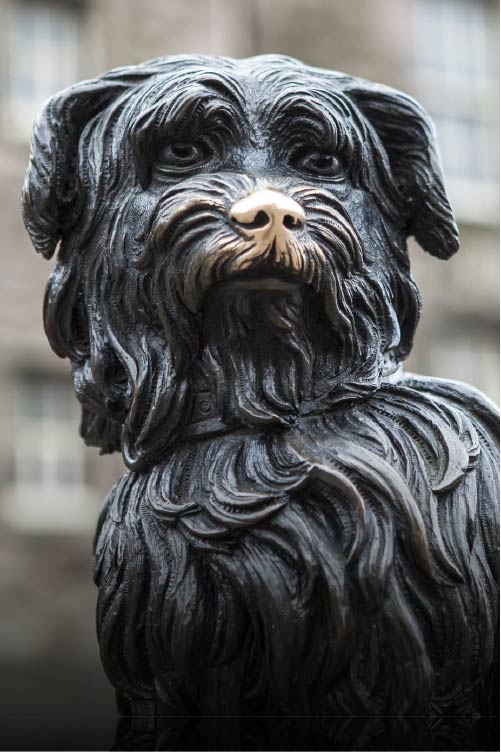 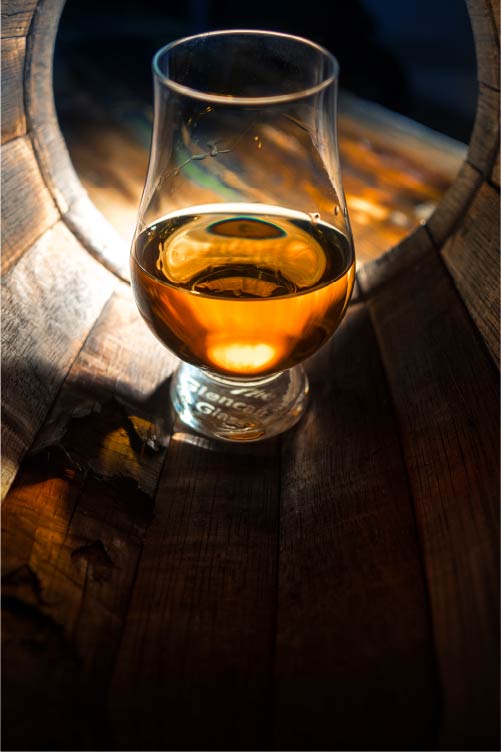 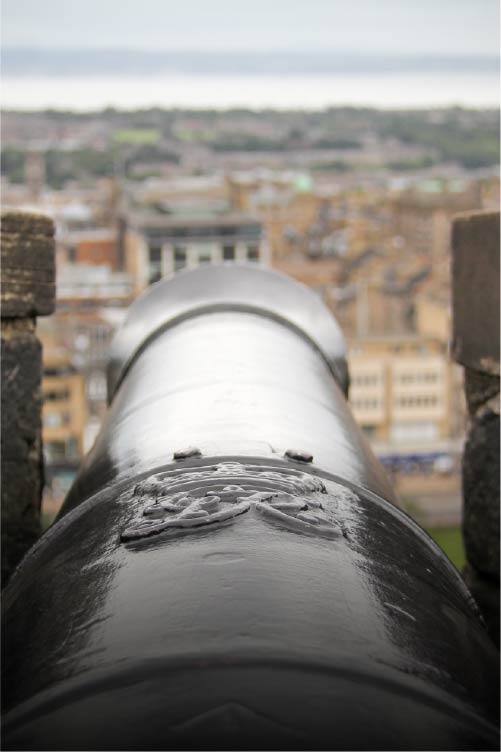 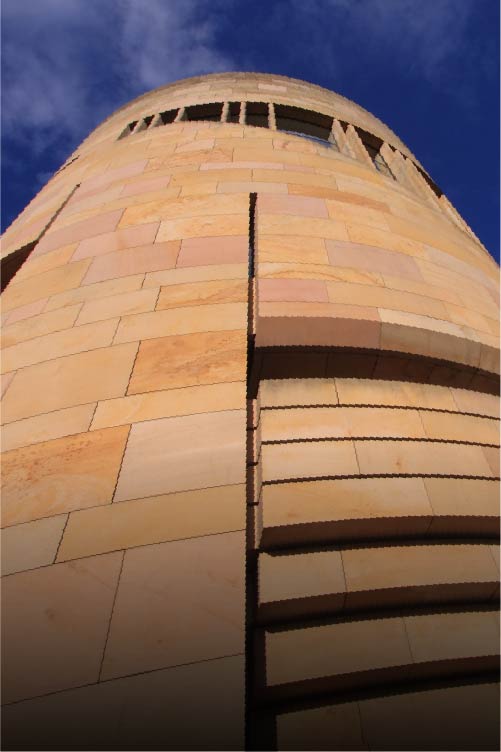 Great! Our tour was fabulous! We loved our guide Sabella. She was very knowledgeable, funny and enthusiastic. Could not have asked for more!

Kathryn Get Your Guide

Superb experience with some great and hilarious storytelling. Would definitely recommend, even for people who are not too keen on whiskey!

Fantastic Tour, Angus gave us a tour of the museum. It was fantastic! Literally the only way to get a real appreciation of the history in the museum.